First off, I don't want to take anything away from Mason's brilliant daily briefing from yesterday. So I'll let my homey George Hrab comment on it: 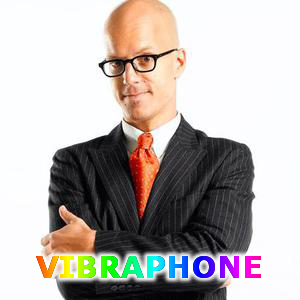 The Wild will go into Chicago tonight, the same place where they got pasted for four goals within six minutes to finish the first period. A couple meaningless goals later and they headed to Nashville licking their wounds.

There is only one game Wild fans need to be concerned with. That's the one in Chicago tonight. The Kings visit St. Louis, the Wings visit the Ducks, and there's some Eastern Conference shit going on, too. I think.


What I'm looking for:
I think the Wild have shown an ability to turn up the intensity to 11, and with the Hawks playoff experience, the Wild will now learn that what they thought was 11 is really, like, 6. The guys who haven't got a lot of playoff experience (in other words, everyone other than a handful of players - Parise, Rupp, Cullen, Pommer, Setoguchi, and Mitchell) will get an invaluable lesson.

If the Wild expect to get out of this series and not work on their golf swings or get to work on their sauna-improvement projects next week, the Wild need to play seven perfect games. And Backstrom needs to stand on his head while in the zone to have a chance. They also need to get a shitload of luck.

Supergluing Patrick Kane's balls to the front bumper of a cement mixer wouldn't hurt, either.
Your Author: Mike at 9:32 AM

Email ThisBlogThis!Share to TwitterShare to FacebookShare to Pinterest
Labels: (A)DB